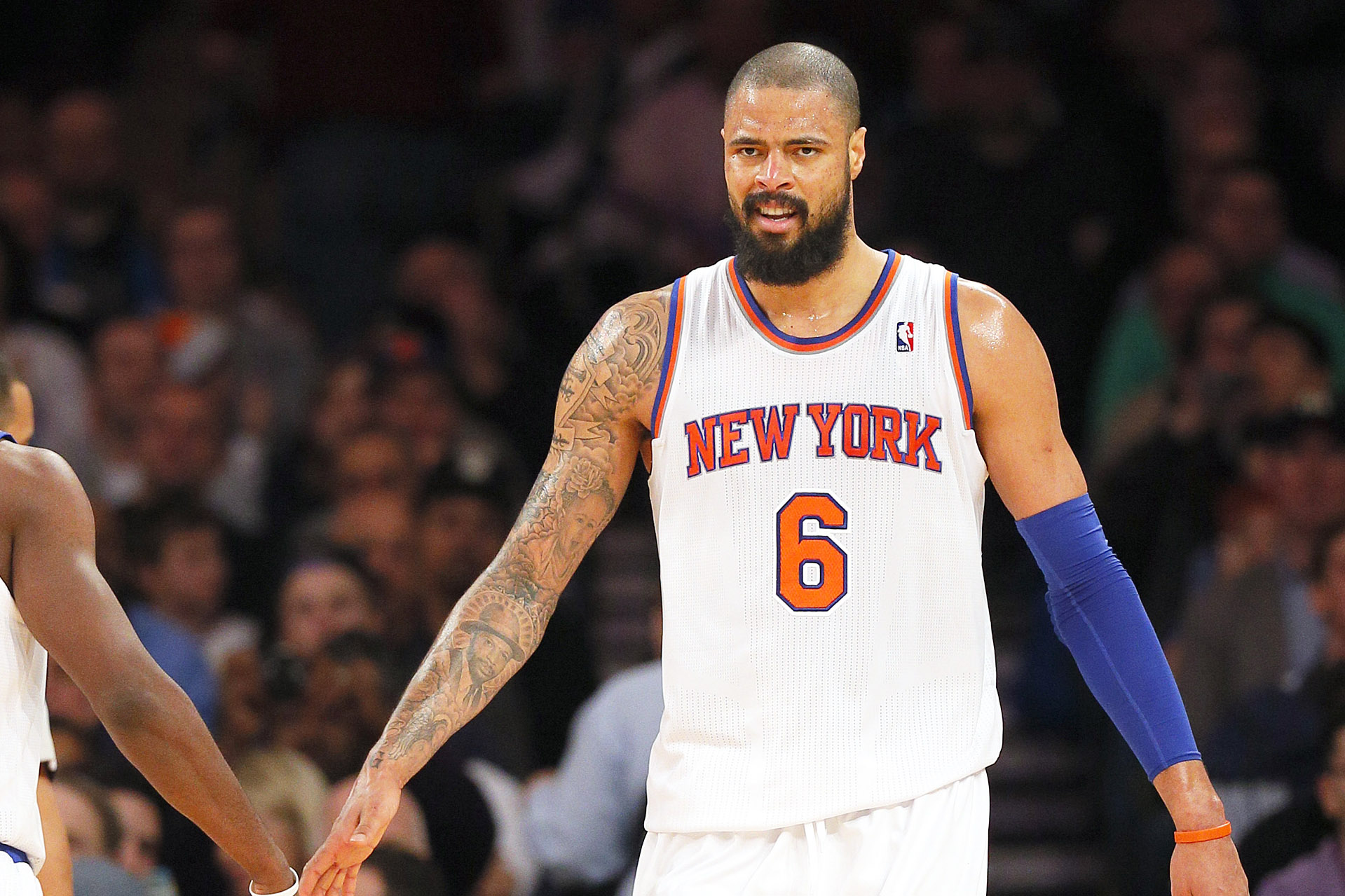 Friday’s end-practice scrimmage provided a rare exception. The Suns’ veteran center closed quickly on fellow big man Alex Len, who had just taken a pass from Ronnie Price. Chandler used every inch and pound of his 7-1 body to thwart Len’s dunk attempt. The Ukrainian big man went through him anyway, finishing the play with authority.

Chandler didn’t take umbrage. He did the opposite.

“I told him on the next play that I want him to go at me every single day in practice,” Chandler said. “It’s the only way we’re going to get better.”

They feel even better about the relationship between the two big men and what it will mean for each of them. When the Suns and Chandler agreed to terms on the first day of free agency this summer, Len assured local media he was focused on what he would gain – not lose – with the veteran’s arrival.

Chandler is ready to impart them. Most of the league knows his affinity for on-court communication, but this marks the first time he will oversee the development of a young, up-and-coming big man.

Already, he knows he’s been given a lot to work with.

“[Len] has all the tools that you want to see in a big man in this league,” Chandler said. “I don’t think he knows how good he is to be quite honest. I think when he starts to understand that and starts to get that confidence, you’ll see him start to grow and explode.”

“Every time they got on the court, Alex makes a move and Tyson’s talking to him,” Hornacek said.