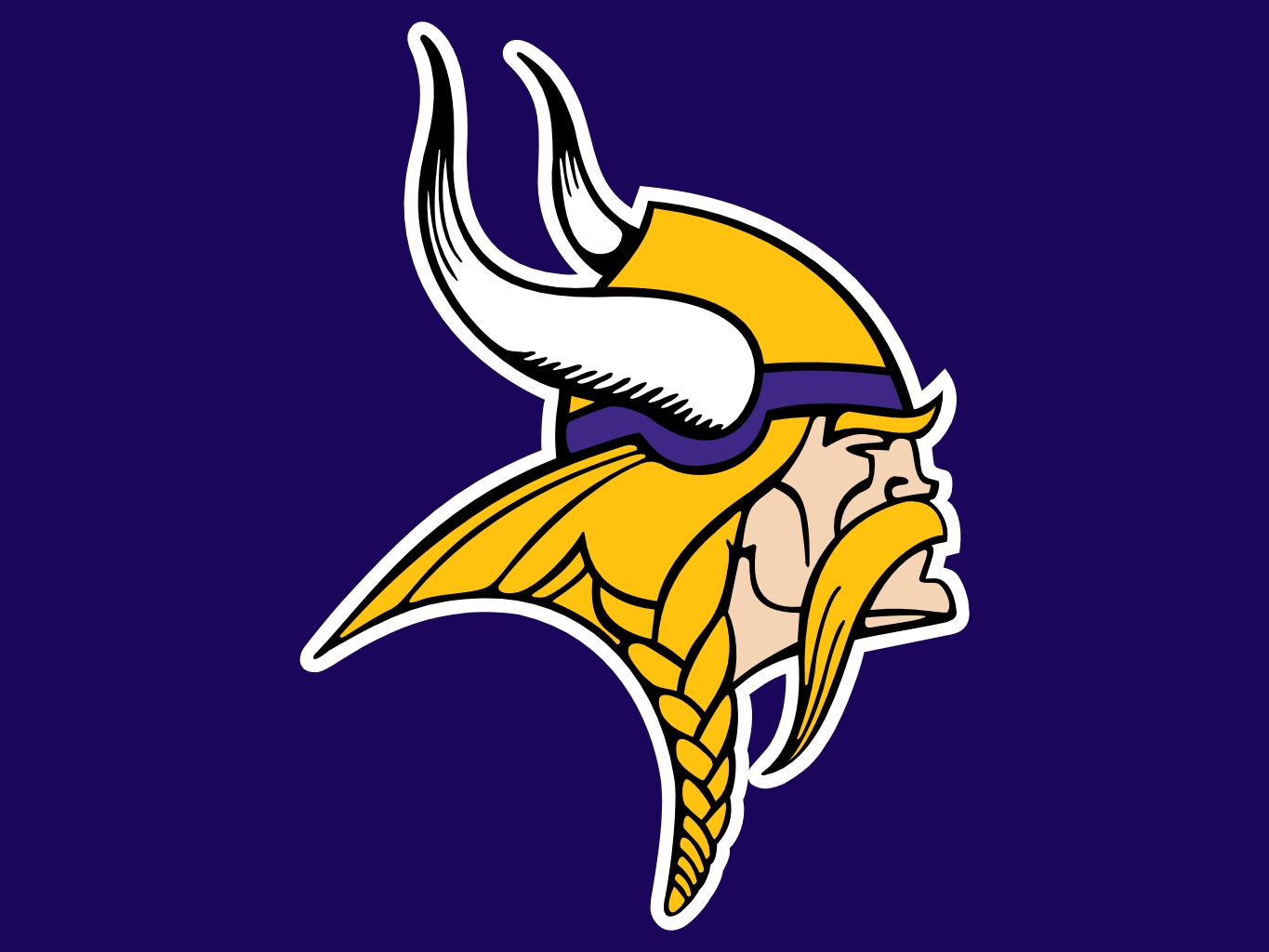 Is it special teams, which returned a punt for a TD against the Panthers? Is it the defense, which punished Cam Newton and held Kelvin Benjamin to no catches? Is it Sam Bradford learning on the fly? Not exactly. It’s the man on the sideline calling all the shots.

It’s easy for Kyle Rudolph to explain how Vikings coach Mike Zimmer gets the most out of his players. His best example is himself.

In Sunday’s 22-10 statement win against the Panthers, the sixth-year tight end caught seven passes for 70 yards, including the touchdown that put the Vikings on top for good. But a year ago Rudolph was frustrated. He was catching just a couple passes per game and felt he wasn’t contributing in a meaningful way. During the bye week last October, Zimmer called him into his office.

“He sat me down and laid out all these other ways I can help the team win, whether it was run blocking or helping tackles in pass protection so that we can throw the ball downfield,” Rudolph says. “For me, it allowed me to go to work every Sunday and not worry about how many balls came my way. Just focus on each play and the many different ways my position can help our offense have success and help our team win.”

We often focus on talent in the NFL, but coaching is an underrated part of a team’s success. In the span of a month, the Vikings lost franchise quarterback Teddy Bridgewater, once-in-a-generation running back Adrian Peterson, starting left tackle Matt Kalil and defensive tackle Sharrif Floyd to injuries. But the first three weeks of the season—all wins for Minnesota—have turned Zimmer into an early frontrunner for coach of the year.

His biggest competition might be the man wearing a hoodie in Foxboro. In New England, the Patriots’ ability to keep winning not just without Tom Brady, but also without Jimmy Garoppolo, has earned Bill Belichick almost as much respect as his Super Bowls. What Zimmer has done in Minnesota has been Patriots-esque, to the point that “Do Your Job” is a phrase commonly uttered around the Vikings’ Winter Park headquarters.

The identity that Zimmer wanted to establish when he took over the team in 2014 started with the simple idea that winning is the result of playing fundamentally sound football. A deep roster and an aggressive trade for Sam Bradford helped the Vikings withstand critical personnel losses, but Zimmer’s philosophy has been the driving force behind their early-season success.

“We are going to be technicians, and we are going to do our job better than anyone else in the league,” says defensive line assistant Andre Patterson, who has coached with Zimmer at four different pro and college stops since 1988. “It doesn’t matter who is out there, your technique and doing your job is going to allow us to be successful. So when somebody goes down, and the next guy goes in, we all believe that guy is going to do things correctly. Your players don’t panic, and no one thinks, I’ve gotta make more plays because someone is missing.”

That was the message in 2014, when Peterson was suspended one game into the season following child abuse charges. (The Vikings finished 7-9, a few close losses away from the postseason.) That was the message last season when they nearly won at Arizona despite missing the anchor player at each of the three levels of their defense. (It was the last loss in an 11-5 regular season that resulted in a playoff berth.) And that was the message going into last Sunday’s game.

Things got off to an inauspicious start in Charlotte, with the defending NFC champs taking a 10-0 lead after their first two drives. The Vikings generated just 34 yards of offense in the first half, but kept the game close with a safety in the first quarter and Marcus Sherels’s 54-yard punt return for a touchdown late in the second.

On the opening drive of the second half, the Vikings marched 79 yards in 10 plays—six passes, four runs—and took the lead on Rudolph’s 15-yard touchdown. Lined up in a three-point stance on the left side of the formation, he ran a wheel route with a linebacker on his hip and made an over-the-shoulder catch in the end zone.

In the postgame locker room, Zimmer told his players, “This is about the team.” And it was. The Vikings intercepted Cam Newton three times and sacked him eight times while snapping the Panthers’ 14-game winning streak at home.

“This team is built to win football games a certain way,” Rudolph says. “[Zimmer] has almost got us to the point where we believe that no matter who we play, where we play, if we play that brand of football, we have a chance to go out and win.”

In a league where style is often valued over substance, it took Zimmer 14 years working as a defensive coordinator before getting a head-coaching gig. You can’t always see good coaching, but you can see the results. Zimmer inherited a team that won just five games the season before he arrived in Minnesota, but his record is now 21-14.

“You obviously know he is a great defensive mind and was an unbelievable defensive coordinator through his whole career,” Rudolph says. “But I don’t think other teams were able to see the way he leads men and the way he gets us to play on Sunday. It’s hard to figure that out through the course of an interview; I don’t know that other teams you could see that deep into him as a person over a couple hours.”

If people couldn’t see it before, it’s become clear over the first three weeks of this season.