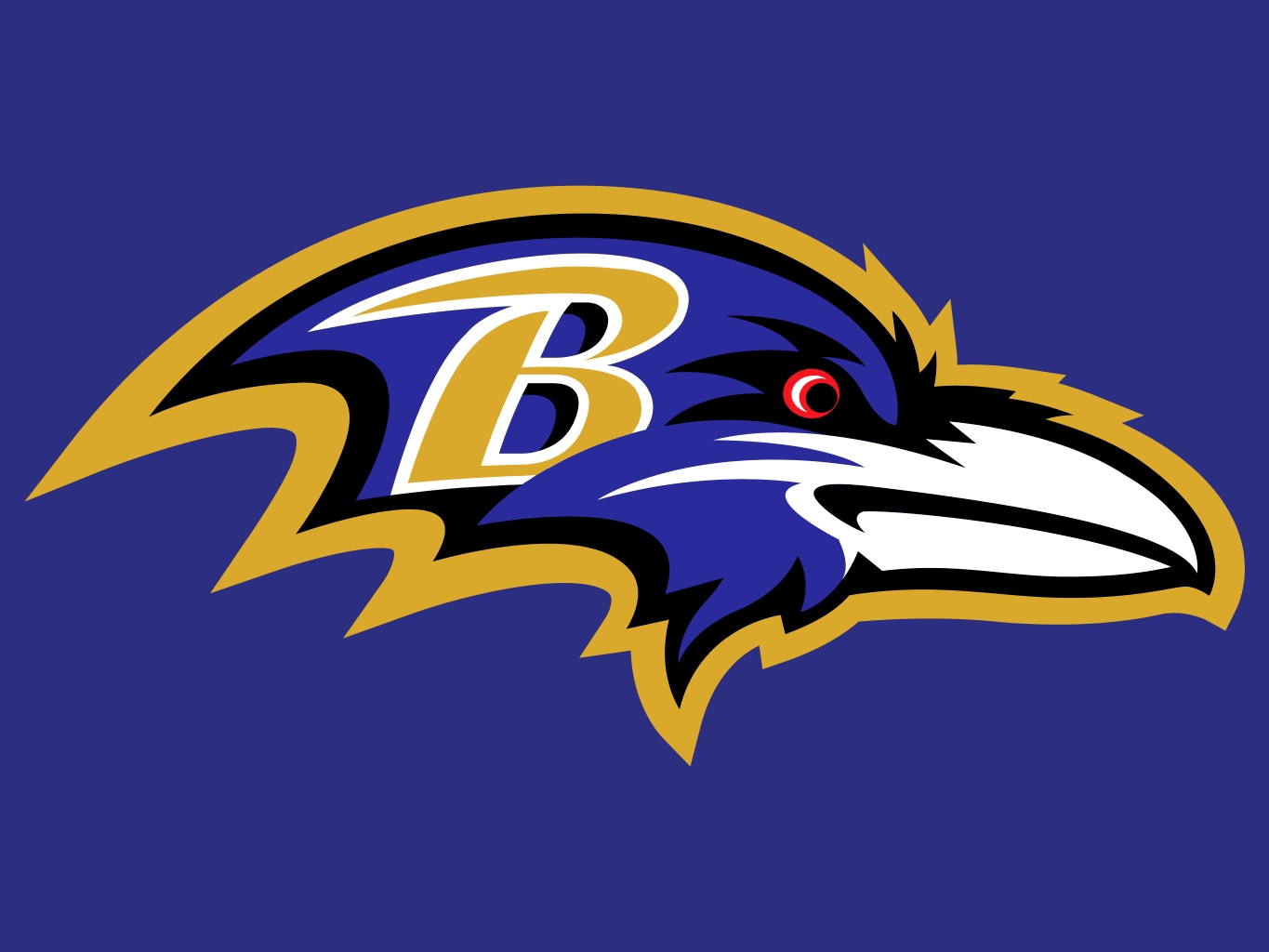 John Harbaugh stepped to the podium for his Monday press conference less than 24 hours after the Ravens dismantled the Falcons, 29-7, at M&T Bank Stadium.

He wore a gray T-shirt that said this on the front:

On the back, were these words:

Since John had worn this same shirt at some training camp practices, no media member, as far as I noticed, mentioned the words or the shirt. But, they surely saw it, as did the players and assistants who are the Ravens.

We are 5-2. That’s good. It’s the second-best record in the NFL and puts us, for the moment, at the top of the AFC North.

But, we all know, it doesn’t mean anything if we don’t continue to win at this pace.

This is not the time to take a bow for allowing the fewest points per game (14.9) in the league, or averaging the sixth most points scored (27.6), or for having, statistically, an elite group of special teamers.

No, Harbs showed, it’s time to buckle down and get better. Because that’s what we always strive to do. “We want to have the best defense, the best offense and the best special teams. That’s why we work so hard every day, and the players can see that the hard work is paying off,” Harbaugh said.

But, Harbs is relentless and vigilant. And, he inspires the rest of us to be the same. Walk around our Under Armour Performance Center, and you see the reminders. Signs that say: “W.I.N.,” “Relentless,” “Focus,” and of course “The Team, The Team, The Team.”

Think about the “W.I.N.” signs. This proclamation doesn’t just mean we are about winning, and winning is the most important thing the team can do. Each letter stands for something: What’s Important Now.

“What’s Important Now!” That message is also part of our playbook in the iPads the players carry around. The message is clear: “What can I do right now to help us win?” It’s a relentless theme here. It is minute-by-minute, hour-by-hour, day-to-day and game-by-game.

Even the most vigilant in this quest need to be reminded, need to be inspired. The T-shirt is just part of the message, part of the coaching and part of the motivation. All of that is motivation as we attempt to become a championship team. Because that’s who we are and what we do: WE ARE ON A YEARLY QUEST TO WIN A CHAMPIONSHIP.

Coach Harbaugh said it when he interviewed with us for his job in 2008: “We will not just win a championship. We will be a championship team.”

Owner Steve Bisciotti leads that charge for the franchise: “Championships are our goal. We want to be a consistent winner and in the playoff mix every year.”

So, Harbs trotted out his T-shirt once again: “4 FIGHTS EVERY DAY.” The first is “US VS. THEM.” Who is the “Them?” Could be a friend, a family member, that week’s opponent, a reporter. Steve Smith Sr. is catching a lot of balls and making big plays. What do some reporters do? They go to Torrey Smith and ask him if he’s unhappy getting the ball less.Elvis Dumervil is getting more sacks. “Hey Terrell [Suggs], are the schemes giving Elvis more opportunities?”

Those questions can come from those close to a player, from an agent, from a mom even. It happens. And, players have to fight against those types of intrusions to win.

“DIVISION FROM WITHIN.” We have jealousy on our team. Players look at coaches, wonder and ask: “How come he’s getting more snaps. I’m in a contract year. I need to make plays to feed my family. What are you doing to me?” Or, “Hey, you’re diminishing my role. Are you trying to phase me out? Now, you’re screwing with my livelihood.”

Fight that. The team wins, we all win. Fight for more reps. Help yourself and your teammates be better. Don’t be divisive. The greater good will reward all of us. This team will only exist one season – do your part to make it the best.

“COMPLACENCY.” Don’t be satisfied to be 5-2 and in first place. The task at hand is the most important one we have. Let’s go to Cincinnati, a team that already beat us this season, and win. What do you have to do today to make that happen on Sunday? Oh, let me check the sign: “W.I.N.” Take care of the details of the moment.

“FATIGUE.” Players and coaches can be tired right now. Our practices are fast and intense. We’ve been at this since late July. We’re a little beat up. What do John, his assistants and the trainers proclaim: “Get your sleep, eat right, stay hydrated. Be at your physical best.”

I love the way Harbs and others do not take anything for granted. We are relentless, vigilant, persistent, energized and ready for the next challenge. That continual quest is reflected with the way we have won since 2008: most playoff berths (5, tied with three other teams), second most wins (76 to the Patriots’ 81), most playoff wins (9) and most AFC title games (3).

It’s more than a t-shirt. It’s the Ravens’ way.