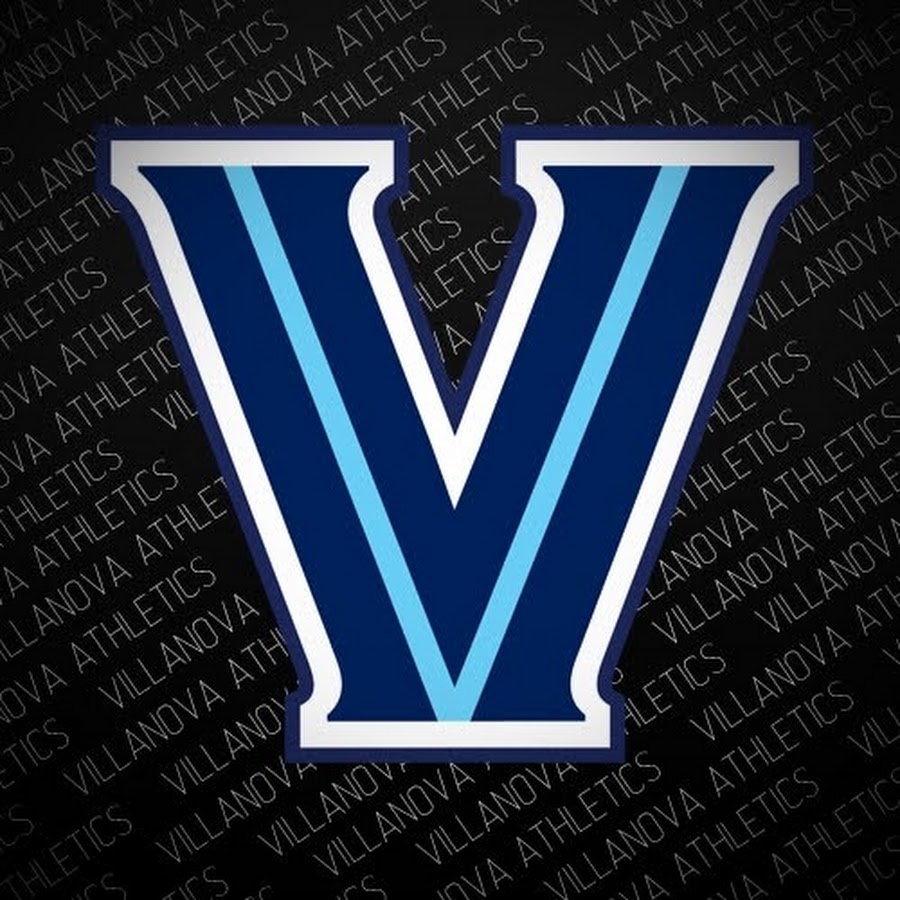 Attitude. It’s the mantra of Villanova basketball, a word that Jay Wright has ingrained in his players’ minds. When something doesn’t go the Wildcats’ way, they will repeat it to each other out on the floor. Attitude. Its meaning is simple: That happened and there is nothing we can do about it now, so let’s focus on the next play.

Up 3 with 13.5 seconds left and one measly stop away from a national title, ‘Nova saw Marcus Paige hit an off-balance, double-clutch leaner from four feet behind the three-point line. Mario Chalmers, Part Deux. Tie ballgame.

Paige knocked down one of the most incredible shots in the history of the NCAA Tournament (which is easy to forget), but more importantly to our story, it was the ultimate test of Attitude. Under the bright lights and on college hoops’ biggest stage, can your core beliefs hold up in the pressure cooker that was NRG Stadium on Monday night? Can you summon the mental toughness to regroup from a backbreaker?

“The key is not to be emotional, we’re always preaching, ‘Attitude,’” Jay Wright said. “When he hit that shot, we had to just call timeout and [say] next play.”

In practices, the coaches sometimes allow the scout team to hack the crap out of the starters while the whistles stay silent. In others, turnovers count as five points for the opposing team.

Why does ‘Nova do stuff like this? To prepare for all sorts of situations for one, but more specifically, to work on Attitude. Wright believes that the best way to prepare for adversity is to manufacture some.

Wright also places a ton of emphasis on late-game situations, which proved to be a worthy investment of time. Heading back to the huddle, the Wildcats knew exactly what they were running. They have a few press-breakers, but “Nova” (creative, I know) is the go-to play in case they don’t have a timeout.

So, “Nova” it was. In fact, it’s the same exact play that Scottie Reynolds utilized to sink Pitt back in 2009:

From there, it was up to the players to execute, specifically Ryan Arcidiacono. Perhaps the player who best exemplifies the “Attitude” mantra, Arch executed the play perfectly, drawing two defenders and finding Jenkins for an open shot.

“It really showed everything about Ryan, and that’s why we put him in that situation there as a decision maker,” Wright said. “It was the perfect decision. And it really shows you Kris Jenkins knew that the inbounder wasn’t on him and if got ahead of Arch, he was going to be open. So to really explode and get ahead of him was big-time, too.”

The most outstanding player of the tournament making a pass on the final play, along with the former overweight forward sprinting the floor. These are just more examples of… well, you know.

After the game, Wright’s subdued reaction to the shot became a major talking point after going viral. “Hey look, this guy is coolest customer in the world” was the thinking:

That idea is misleading, though. Yes, it was incredible that Wright kept his emotions in check, but it’s because he will never be the cyclist who raises his hands too quickly or Leon Lett showboating on the way to the end zone. If the 54-year-old going to make a mistake on when he celebrates, you can bet he’s going to err on the side of caution.

Wright simply thought there was a chance that UNC still had a second or less to answer Jenkins’ three.

“My job is to be the sane one,” Wright said. “If there’s time left, I have to be the one to get everybody together and have a plan. That’s what I was thinking.”

Wright was so focused on the next play that he didn’t realize there weren’t any plays left. Attitude.