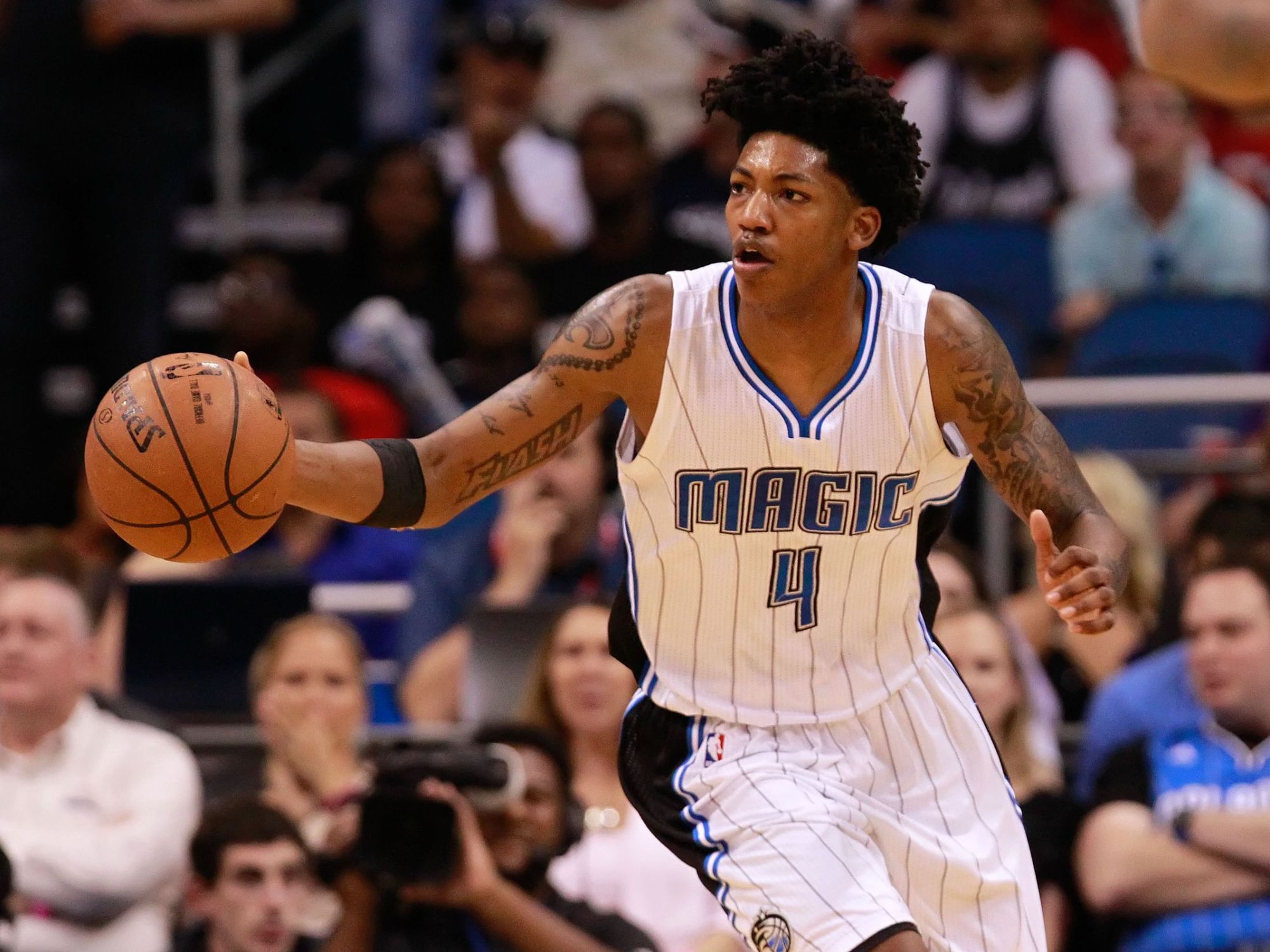 This article was written by Gus Hauser who is an assistant men’s basketball coach at the University of Louisiana at Lafayette. Along with coaching with the Ragin’ Cajuns, he has been a part of the following programs; Louisville, New Mexico State, Coastal Carolina, and Wofford.

Two and a half years ago, I had the good fortune of joining Coach Bob Marlin’s staff at the University of Louisiana at Lafayette. During the interview, Coach Marlin shared that he had a talented point guard and post player along with several other solid players on his roster.

He said, “We have a very good guard and big man who were all-conference selections last year and we are expecting big things out of both of them this season.” Little did I know how much of an understatement that would be, but I would soon find out.

We traveled to Spain that summer and during the ten days of practice leading up to our trip I saw how special Elfrid Payton truly was. Like most really successful people, he put in extra hours, arriving first to practice and cutting the lights off after everyone else had gone. In my first week on the job, he was asking me to meet him at the gym to get extra individual work.

Knowledge of the Game

We worked on jump shots, coming off ball screens, making reads with multiple defenders, finishing at the rim through contact, etc. He had an unbelievable desire to learn and grow in his knowledge of the game. He always wanted “real talk” and wanted me, as well as other members of the staff, to point out his areas of deficiency he could work on.

His most unique quality, the one that separated him, was his hunger. On multiple occasions, when he was exhausted and on the verge of passing out during a workout, he would say, “Coach Gus, I’ve got to fight through it.

I’ve got to make it; there’s no other option.” There was a fire in his eyes—driven by his ambition and hunger—when he competed and he had an ability to flip a switch and turn it on when he needed it. I think Elfrid would be the first to credit his father as a big part of the reason he was so competitive.

Like Elfrid, his father, (Elfrid, Sr), was an undersized and under recruited football player from New Orleans. He attended Grambling State University and joined the football team as a walk-on. It didn’t take legendary Coach Eddie Robinson long to recognize he had a special player in Payton.

Four years later, Payton finished as an All-American and went on to have a long professional football career. If you ask Payton, Sr what made him the great player he was, he smiles and says, “No one was going to stop me, I was relentless.”

The hunger, drive, and ‘killer instinct’ that Elfrid possesses, whether it was through his upbringing or his own innate desire, is something that I try my best to look for when evaluating a prospective student-athlete.

Through talking with colleagues and staff members, it seems like this rare quality is more and more uncommon. As Kevin Garnett says, “You can’t teach the beast. It’s either in you or it isn’t. You can’t just go to the store and buy a six-pack of beast.”