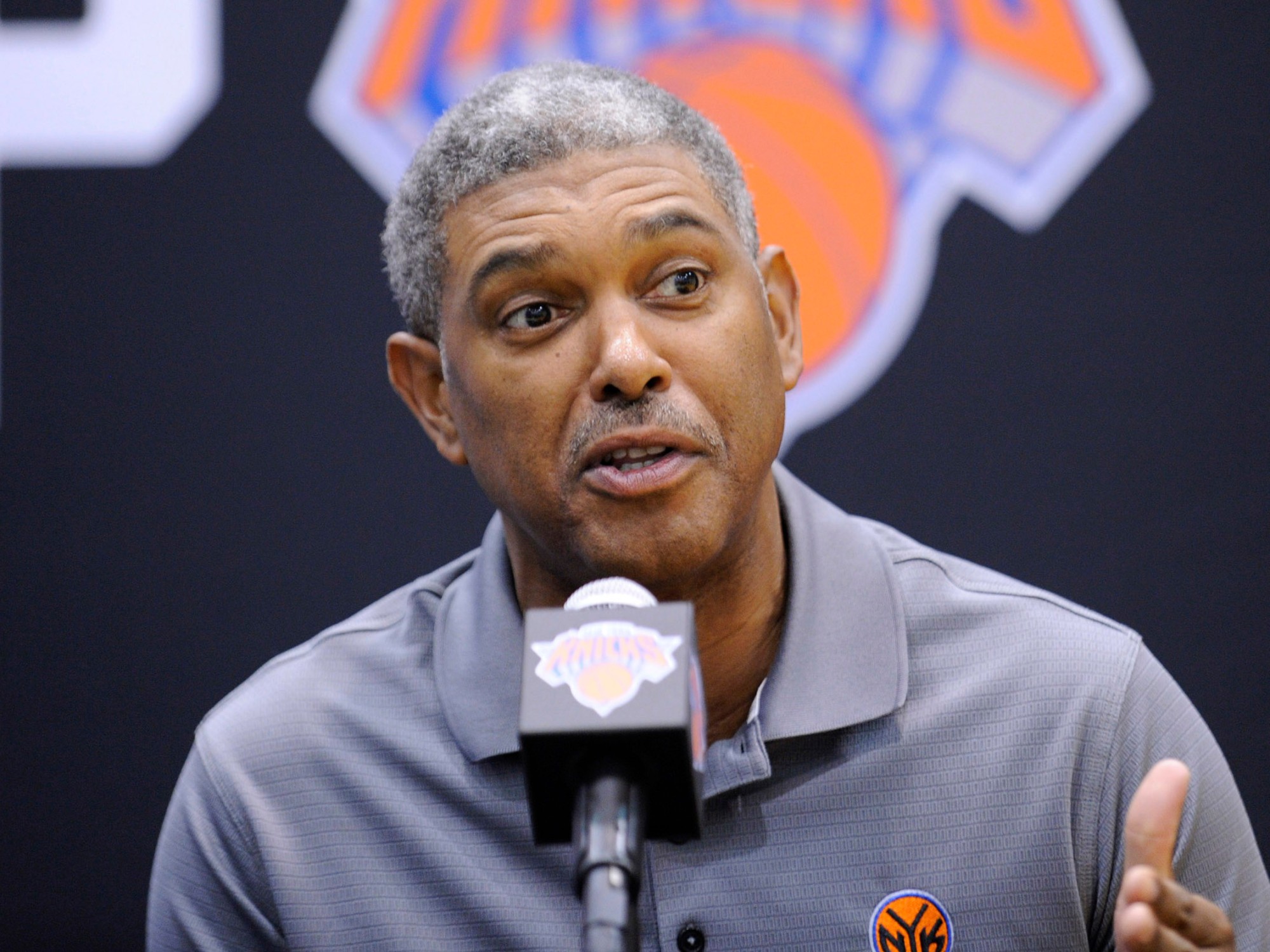 This month, the Knicks have embarked on another coaching search — their third in the last five years. The team fired Jeff Hornacek 11 days ago, beginning a quest for the man to replace him and, they hope, get the franchise back into the playoffs for the first time since 2013. While the organization and president Steve Mills have been through this before, each process of finding a coach is unique. No search is the same, with different executives seeking different things and looking for different traits. Grunwald’s experiences, more than a decade apart, are indicative of how even the same GM can take different approaches.

“It’s the hardest thing we do,” one former GM said. “There’s nothing even remotely close to finding the right coach.”

There are many components to a search. It can begin with the scope. The Knicks said they would undergo a wide-ranging one — having already interviewed six coaches and with at least two more reportedly on the books. One former league executive said that he started out with a long list of some 50 candidates before he started winnowing it down. Rod Thorn, the former Nets and 76ers executive, and soon-to-be Hall of Famer, says that general managers always keep a list in their heads.

The Knicks have said they’re on the hunt for a defensive-minded coach, one who communicates well with players and has an open mind about analytics. While most teams have a good gauge on a coach’s philosophy as they seek him during the search, an interview can prove crucial.

Interviews can last for hours, or sometimes even bleed into a second day, with the former league executive saying his lasted four hours on average, and another saying they sometimes had split sessions with the GM talking to a coach one day and other members of the front office engaging the coach the next day without the executive present.

“Some coaches are great interviewers and not-so-great coaches,” Grunwald said. “I’m not going to say who, but I fell victim to that.”

Interviews can be strenuous. Executives have said it’s routine to ask a coach to draw out plays, like early offense or defensive coverages, on a whiteboard. Those moments can be used as a test of their Xs and Os fluency or to see how they teach.

There are also important questions to be asked, ones that can be detailed while trying to draw out a coach’s larger way of thinking. The former league executive has asked coaching candidates if they would foul up three points with six seconds left — not looking for a right answer but just for the viewpoint and how the coach processes information.

There are questions about player development — How does the coach view it? Does he have a plan for it? How does he view the G League? Questions about analytics and what kind of statistics the coaches value. Do they call plays from the sideline and how often? Do they give players pregame and postgame scouting reports? Questions trying to suss out their leadership skills and work ethic, their response to feedback and their relationship with players. Even something as simple as if the coach has a positive or negative mindset — which can matter during a grinding 82-game season, when tensions inevitably run high.

“Hiring a head coach is one of the hardest things to do as an executive, for a number of reasons,” the former exec said. “One, you just don’t know how well you’re going to work with a person until you do start working with them. Two, you don’t know how that person is going to be as a head coach.”

The biggest key to any future success, executives unanimously say, is alignment throughout the organization. Trying to project that from such a short amount of time and little interaction is extremely difficult.

Teams do their due diligence. They research coaches just like they would players, digging into their past and putting together scouting reports, essentially. Some executives have gone back a decade on a candidate, talking to people involved in their careers to get an understanding of them. Others have dug as far back as a coach’s college days, talking to former teammates. Thorn says he went back to Scott’s AAU teams to find intel. Still, even the best investigative work has its limits — friends or sources for information can be reticent to talk poorly of a candidate, fearing it could cost the coach a possible job.

Executives will hear out how a coach wants to build out his staff, trying to glean clues from hires he’d make. If an ex-player is only interested in hiring friends and ex-players, one former exec says, that’s a red flag. So is if, say, an offensive coach doesn’t want to add a defensive-minded assistant on staff. The organizations a prospective coach has worked for can be instructive because it shows who they’ve worked for and what philosophies they’ve been exposed to and prefer.

“That’s the hardest thing,” he said. “Generally, coaches, they don’t trust a lot of people… Inevitably, if they’ve been fired they tend not to trust the GMs… the programs where it works, where it wins, is synergy.”