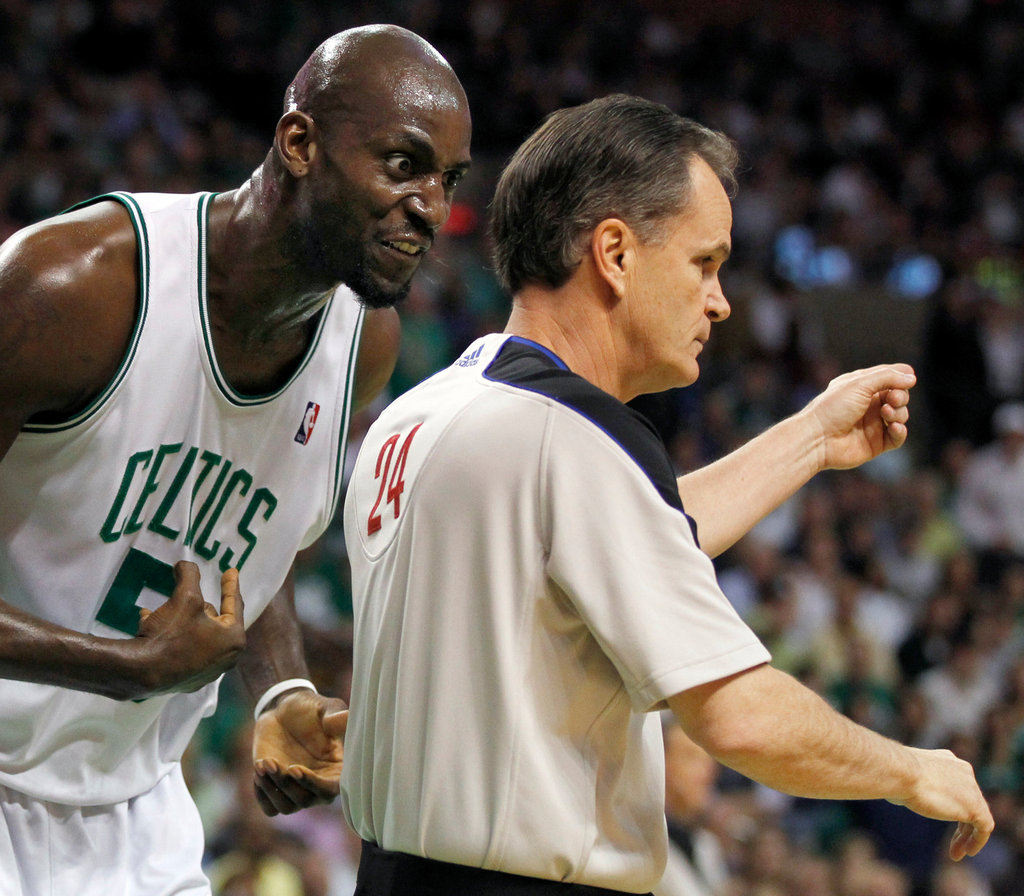 The opponent struck Marquese Chriss in the face, knocking the Suns rookie forward to the floor. No whistle. The Utah Jazz took off downcourt, leaving Chriss behind.

After the next timeout, as Chriss lined up on the baseline and waited to inbound the ball, he talked with an official about the play.

“He came up and asked me what happened,’’ Chriss said. “I told him. He told me that he missed it. He said they saw the tail end of it, but didn’t know what happened. It’s basketball. Things happen, so I said it’s all good and just moved on.”

Young players go through adjustments at the NBA level, all well-known. The speed of the game. The back-to-back nights. The travel.

But one element, learning how to talk to officials, is overlooked. It’s something they didn’t do much in college.

Suns veteran Jared Dudley says there’s an art to this, something that takes a few years to perfect. Once a player masters the trade, he can get his point across without fear of a technical foul. He may even get a future call or two. But it’s not easy. Chriss handled the Utah no-call well, but that hasn’t always been the case.

Entering Thursday’s game against the Dallas Mavericks, Chriss had seven technical fouls in 36 games, tied for fifth-most in the league, the latest coming in Tuesday’s win over the Miami Heat. The NBA fines players $2,000 for each of their first five technical fouls. After that, each one costs an additional $1,000 all the way to No. 16, which comes with a $5,000 fine and a one-game suspension.

“You either learn quick or you’re going to get a lot of techs and a lot of fines, that’s for sure,’’ Suns forward P.J. Tucker said.

Chriss isn’t DeMarcus Cousins, the Sacramento center known for his on-court outbursts. In fact, Suns coach Earl Watson calls Chriss the “nicest guy in the world.” It’s just that when he steps on the court, his aggressiveness comes out. His passion takes over. Sometimes it gets the best of him. And it doesn’t help that he’s a rookie.

As a freshman last year at Washington, he avoided talking to officials. Instead of pleading his case, he simply tried to adjust. The NBA, however, is different. Conversation with officials is part of the game’s soundtrack. The dialogue stretches from opening tip to final horn.

“The biggest thing for me is just knowing time and place and how I’m saying something,’’ Chriss said. “Referees are humans, too, so if somebody talks to you disrespectfully, you’re going to respond negatively. I think it’s just best for me to try and talk with them when the emotions of the game are down and it’s a normal atmosphere and it’s not crazy intense.”

Dudley and center Tyson Chandler have played long enough to learn a few trade secrets. They are:

“It took me a long time to realize that they’re men and they’re doing their job,’’ said Chandler, in his 16th NBA season. “I think young players, as a competitor, you are trying to win and you feel like at times they are against you. You don’t have a true understanding of the game and momentum and teams that are the aggressor and personalities and tendencies. Refs understand all that. It’s a big job. It takes a while. Some guys get it quicker than others.”

Watson is all about a young player earning one’s way, but he admits today’s officials seem to have a quick whistle when it comes to technical fouls. During his playing days, it seemed officials gave players more leeway, ignoring colorful language as long as it wasn’t directed at anyone. This season, that hasn’t always been the case. He’s had to adjust as a coach, just as his players have had to adjust.

“It’s a tough relationship because obviously we don’t agree a lot of the times,” said Booker, who, like Chriss, has been whistled for seven technical fouls. “You just have to play hard and play through it and try not to worry about it, which is easier said than done. Sometimes you feel like you deserve that call, but they’re trying to make the best calls they can. Putting pressure on them to be perfect throughout the game is almost impossible, like telling us to try and make every shot.”

After Tuesday’s Miami win, Chriss sat at his locker at Talking Stick Resort Arena, discussing his technical tendencies. He knows he’s a rookie. He knows he has a lot to learn. He knows it’s a process.