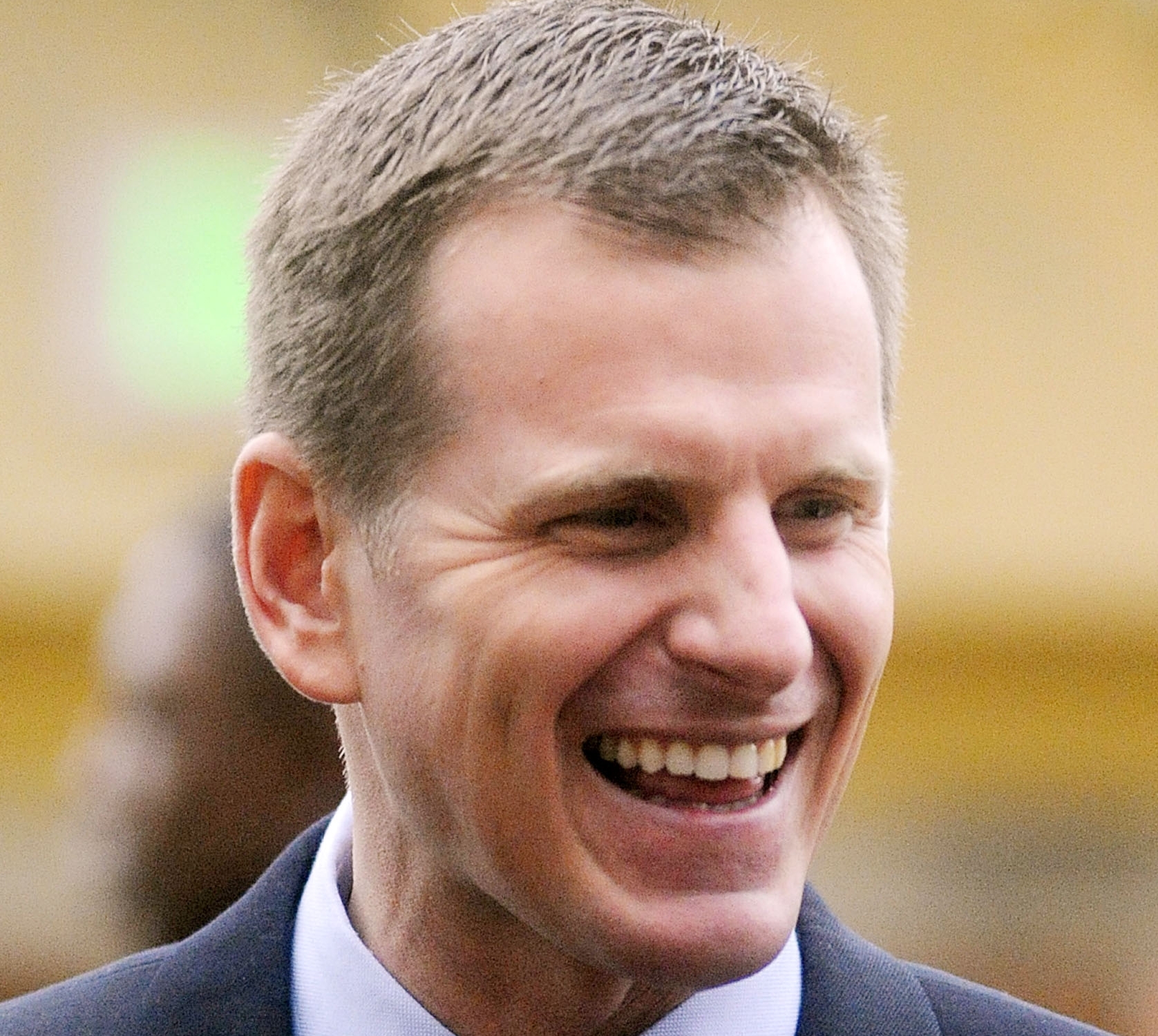 Turner’s response was not about the contract or the season or even anything related to basketball. Instead, he thanked Larranaga for coming to his home in Columbus, Ohio, last summer. Larranaga had worked out with Turner and taken him and his mother to dinner and even gone to the theater with him to see “Straight Outta Compton.”

To Larranaga, the fact that the visit had resonated so strongly with Turner reaffirmed the effectiveness of the Celtics’ approach to the offseason.

“There’s value in getting to go to a player’s hometown, meeting their families, and just kind of growing our understanding of what their life is like away from the Celtics,” Larranaga said. “It’s building relationships.”

For some teams, the end of a long, grueling NBA season signals the chance to get away, the chance for vacations and workouts with private trainers. And the Celtics know there is value in all of that, but head coach Brad Stevens also believes it is important for his staff to maintain connections to the players while they are scattered across the country. It is all part of the culture he has worked tirelessly to establish since arriving here just over three years ago.

So near the start of each summer, Stevens gathers with his assistants and maps out plans for small reunions. Sometimes a coach is dispatched to visit with just one player; other times he meets with a group. They are instructed to do more than just lead a workout or check whether the players are in shape, though.

“More importantly, just to see them, sweat with them, spend time with them, have lunch with them,” assistant coach Micah Shrewsberry said. “Just continue to grow these bonds.”

Celtics assistant coach Jamie Young recently went to Michigan to visit forward Jonas Jerebko. They played basketball at Jerebko’s home, swam in the pool, cooked out, lifted weights, and watched the US men’s national team in the Olympics.

Larranaga has made several stops in Atlanta to work with Al Horford, R.J. Hunter, Jae Crowder, Amir Johnson, and Jaylen Brown. Last month, he showed Horford, the Celtics’ marquee free-agent signee of the summer, some set plays the Celtics run after timeouts.

Stevens is in touch with the coaches constantly during this process, and he sent Larranaga examples of plays his Butler University team had run against Florida in the 2007 NCAA Tournament, when Horford played for the Gators.

“Guys were banging threes against Al,” Larranaga said with a chuckle. “So Al was very focused when we ran those that day. He was making those shots Butler made against him.”

The multi-player sessions have added value because they allow teammates, too, to build chemistry. Johnson flew to Atlanta from his home in Las Vegas solely to develop a connection with Horford; the two likely will be part of Boston’s starting frontcourt.

After one of the sessions that also included Larranaga, Hunter, and Crowder, Horford took the group to Yeah! Burger, one of his favorite lunch spots in Atlanta.

“We try to make sure we hang out off the court, too,” Hunter said. “I asked [Larranaga], ‘Do other teams do stuff like this?’ I just think it’s a cool thing to get to know your coaches and teammates better during an offseason.”

These meet-ups took place all over, all summer, with coaches and strength and conditioning staffers criss-crossing the country. Shrewsberry has worked mostly with forward Kelly Olynyk as he recovers from shoulder surgery. Assistant coach Brandon Bailey met with Hunter and rookie forward Abdel Nader in Chicago, and he has gone to Los Angeles with Maine Red Claws coach Scott Morrison to help train Brown, guard Marcus Smart, and forward James Young.

“There’s nothing like LA traffic to give you a chance to spend time with someone,” Morrison said. “An hour a day in the car, it was cool getting to chat with Jaylen and getting to know him as a person.”

Assistant coach Jerome Allen has visited with point guard Isaiah Thomas, and assistant Kenny Graves has been in Miami with Crowder, Smart, and Terry Rozier.

“Everyone realizes we have an opportunity to take another step forward this year,” Larranaga said, “and we lay the groundwork for that right now.”

Celtics coaches take varying approaches with the players, depending on their experience level. They are confident in a veteran’s work ethic and understanding of the team’s vision, so they visit the more experienced players mostly to spend time with them and reinforce that they are an important part of this franchise’s fabric. Several coaches said the Celtics’ most conscientious players are also their best players, so they set an important example.

“You know those guys are going to work in the summer,” Shrewsberry said.

“We have younger guys that maybe haven’t established an offseason routine and are still trying to understand it’s a 12-month-a-year job,” Larranaga said. “Even though you need to rest your body, at the same time, you need to be working on your craft and adding things to your game if you expect to have as successful a career as these guys expect to have.”

Morrison said that Brown, the No. 3 overall pick of this year’s draft, benefited from his workouts against Smart, who is now entering his third season and is viewed as one of the team’s toughest and most diligent players.

For Brown, it offers another chance for an early taste of the NBA, and it is also a chance to find comfort in his new surroundings. He recently reported to the team’s Waltham training facility to begin workouts there. When Morrison walked in, there was suddenly a familiar face in front of him, a coach who’d traveled all the way to Los Angeles to sit in traffic with him and eat with him and sweat with him. The two exchanged a fist bump, and then it was back to work.

“In Vegas, Coach [Brad Stevens] and I sat down and kind of talked about what we thought Jaylen could work on to help him contribute right away. Offensively, footwork, outside shooting, decision-making, things young role players would have to do to contribute.”

“I walked away pretty impressed with him. I knew he’d been kind of tabbed as an athlete, a physical specimen, which he is. He looks like a 27-year-old instead of a 19-year-old kid. Compared to the other rookies, I think he’ll have an edge in that regard.

“I think he has great potential as a perimeter player. His shot looks better every day, and he makes good decisions.”