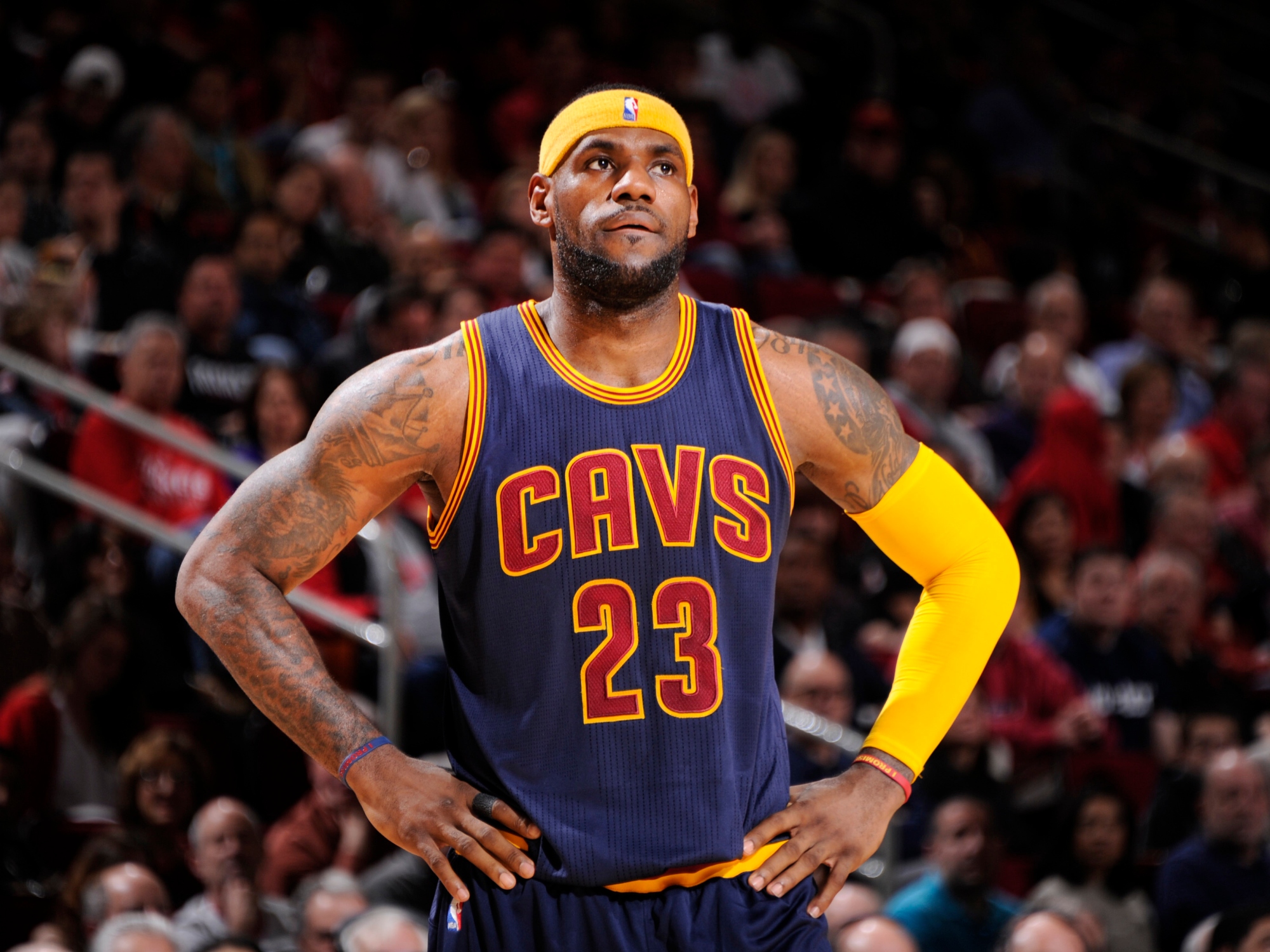 There’s a cameraman who has been filming NBA games on the baseline in Toronto for years, and somewhere in all those endless games he noticed something about LeBron James. When he came down court, his eyes were wide open and they ricocheted like pinballs, darting back and forth, decoding. “It’s like his eyes were running,” the cameraman says. “I never noticed it with anybody else. Just him.”

“One of the unique qualities about him is that drive, is that fear of failure, that push to make himself uncomfortable to get to a different level,” says Miami’s coach, Erik Spoelstra. “Two years ago when he won MVP and after our first title, people said that’s the highest level he could play at. It was the highest level he had played at in his career, he was coming off the Finals where we lost. But you take somebody with his talent, and add incredible drive, and an excellent work ethic, it doesn’t make sense to put a ceiling on him.”

“LeBron really took to heart his performance against Dallas,” Heat forward Shane Battier says. “A lot of players may shrink from that. He grew.”

“I try to get better each and every season, try to get better at every aspect of the game, step outside my comfort zone,” James says. “You know, things that I may not have done the year before, that I wasn’t comfortable with, and get better at it, and be the best player I can be.” When someone says he must be running out of things to improve, he arches an eyebrow on that wide Aztec sculpture of a face. “Oh, is that right?” he says, smiling.

“He’s grown so much over his years in the NBA as far as reading defenses, reading the zones, reading switches, double teams,” Casey says. “He’s a lot like Michael [Jordan] from that standpoint. There’s no defense he hasn’t seen. Now he can react to it without having a timeout or a day of practice.